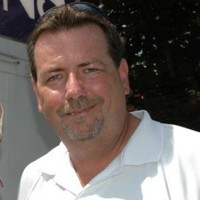 My name is Rik Ingram. I’m a volunteer coach with the Burlington and Oakville Minor Ball Hockey Leagues. These leagues give kids between the ages of 3 and 18 the opportunity to play organized ball hockey. The Learn-to-Play Program (ages 3-6) teaches kids hockey skills. The older kids (ages 7-18) play weekly games against teams in their age groups, similar to organized ice hockey leagues.

I first got to know Jeremy and Kat at New Millenium Tires Oakville when they became customers of mine. It didn’t take long for me to see that they are good people with a strong sense of involvement in the communities in which they live and work. Through the years I had shown pictures of my ball hockey teams to them both and I could see that they enjoyed looking at them as much as I enjoyed working with the teams. I suggested that they consider sponsoring a team and they decided to do just that.

This is their 3rd season as sponsorship with us. So far New Millenium Tire Oakville can boast 2 championship teams in the bantam age group and with our 3rd season about to start in April, Jeremy and Kat are looking forward to another fun-filled season. Not only do they sponsor the team but they look forward to attending as many games as their schedules allow. The only thing they ask is: “Are the kids having fun?” They are and so are Jeremy and Kat!

A very sincere thank you to Jeremy, Kat and the staff at New Millenium Tire Oakville for your continued support. It means a lot to me and even more to the kids.

We Stock For These Brands : 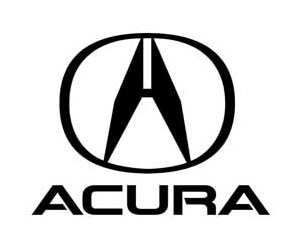 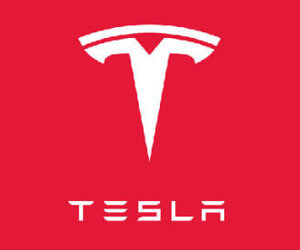 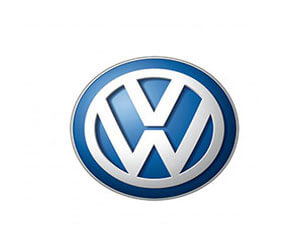 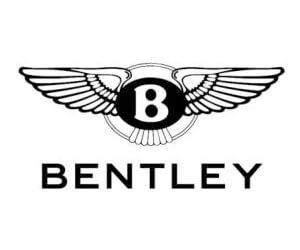 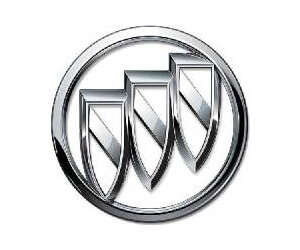 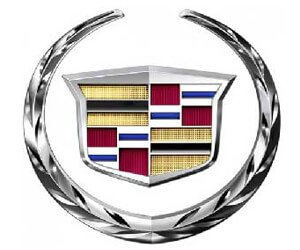 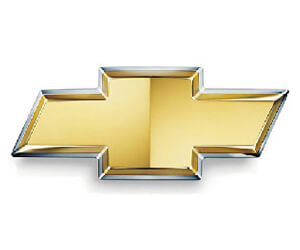 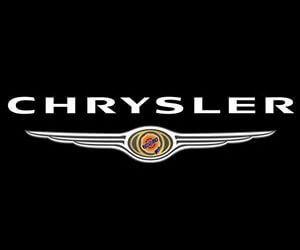